Halloween Night With The Liles

A Spooky Holiday Visit At The Best Restaurant On Alamitos Bay

'Twas The Night Of Halloween At Malarkey's When All Through The House.....

What should we do?  We are too "old" to sit at home and besides, there are no kids tricking or treating anymore....

Thank you Oscar (The Manager) and Jennifer and Kelsey and Steven and Julianne and the rest of the super staff at Malarkey's.

Malarkey's is a very nice place and the staff is outstanding!
We had a super meal and several drinks... Several being two over five hours!

At Halloween, it is a time for ghosts and goblins and witches

It has a lot of potential

The sky lights up as the sun makes the final splash into the ocean!

As long as they are not coming to Malarkey's, we are OK!

Marianne and Craig join the group... A nice addition

Del and Vicky (our next door neighbors) make for a perfect evening!

We were hearing funny noises outside!

"Ghosts are afraid of my earnings..."

"Fooled you! This is the coloring book and puzzle"

"Use whatever color you want!  It's your artwork"

One upon a time there were two "poor" CHP Officers...  They needed to make a little money on the side!

A friend told them to "sell cantaloupes along Whittier Blvd. and they make extra money!  It's safe!"

Del and his friend got a big trailer and loaded it up with cantaloupes.... Magical canteloupes!

Sales were pretty good and even some police officer stopped by to see what the "poor" CHP'ers were doing.

Del's partner had to go to work but the trailer was connected to his car.  Del exclaims "I have an idea, let's use the tire jack to hold up the tongue of the trailer while you are gone!"

"Great idea Del" says his partner.  Pump pump pump and the tongue is away from the trailer ball.  But, all of a sudden the trailer begins to wobble!

Del has another "great idea"...  He attempts to stabilize the trailer and then the jack gives way.... Down it goes... Where it stops Del sure knows!

"It was years before Del would allow a cantaloupe in the house!"

Vicky tells of another tire jack story.... Too scary.... We had to change subjects!

A wicked tool of evil ghosts and gouls! Do you remember these??? 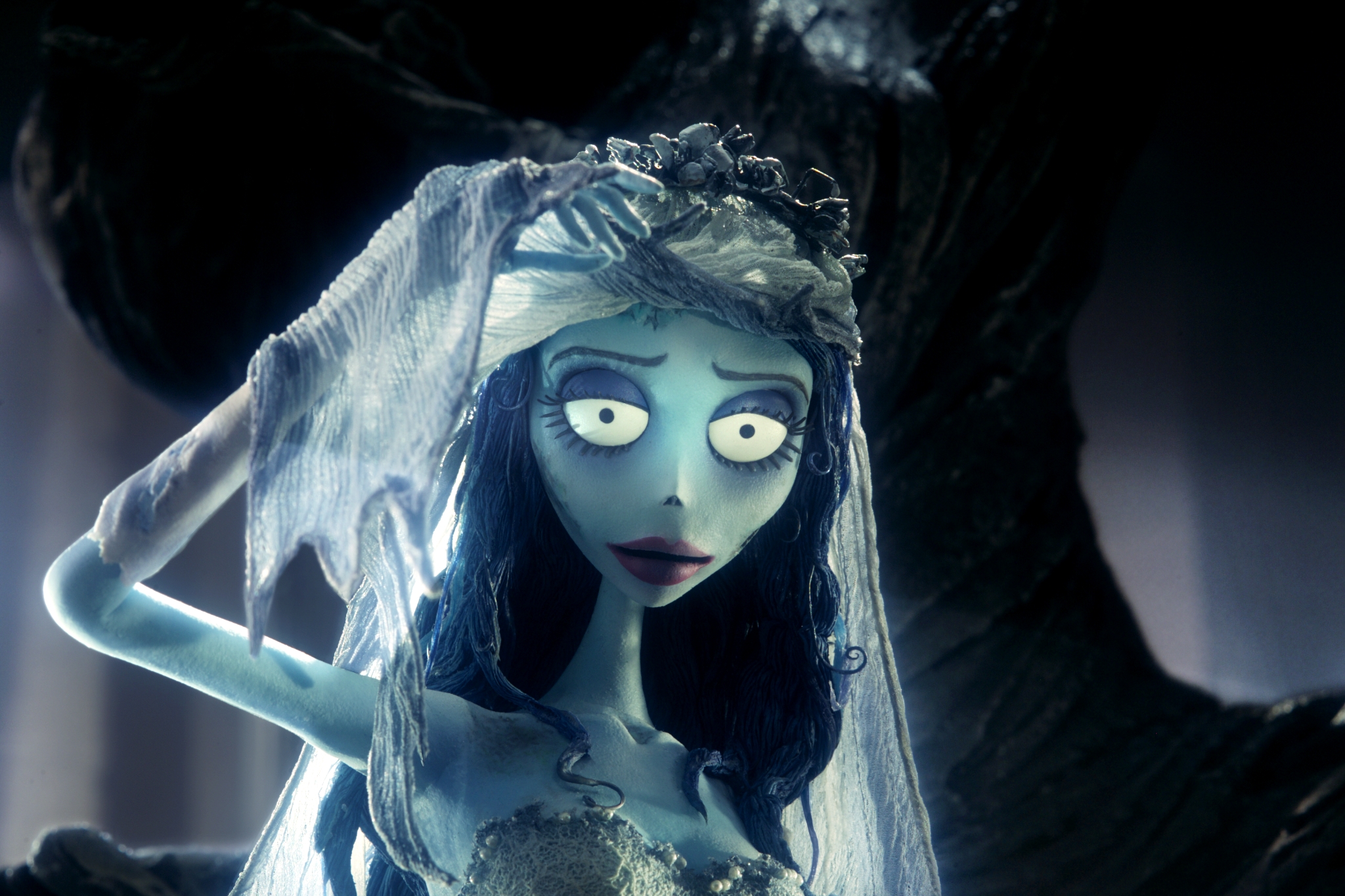 Irene remembers a story about a witch... A nice witch... Which witch?

Malarkey's has everything to please the customers palet!

"The traffic was pretty light"

"Vicky almost got her grammar correction pencil out!"

Working up a storm!

"Bob... Do the stamps go on the outside or inside?"

"Someone dangled his participle!"

Craig devours the "hamburger"... But what was it really?

Romance is in the air...

Paul attempts to scare the bat away...

"Good night all.... Thanks for folding!"

Bob and Del have a ride home!