Walking Continues with great care as gthe closer to Halloween gets, the more ghosts and gouls come out in the day time.

Dang... October is indeed here... It was 58 degress when Paul set out on the latest adventure.

It was so overcast Paul didn't even use sun glasses!

Flash and at the speed of light....

One more time without a flash

"Irene had my disguise on a few years back!"

We call him Mr. Bones"

"Wait right there and I will come over and bite you!"

RIP! - RIP or R.I.P. is an abbreviation of requiescat in pace
or (in English) Rest in peace, often used in epitaphs.

Did You Know? - The Blob (a.k.a. The Molten Meteor) is an independently made, 1958 De Luxe color, American horror/science fiction film directed by Irvin Yeaworth. In the style of American International Pictures, Paramount Pictures released the film as a double feature with I Married a Monster from Outer Space.

The film stars a 27-year-old Steve McQueen in his debut leading role as a teenager, and Aneta Corsaut, as his co-star. The plot depicts a growing corrosive alien amoeba that crashes from outer space in a meteorite and engulfs and dissolves citizens in the small community of Downingtown, Pennsylvania. The origin of The Blob is never identified, and the film ends with a question mark.

Even "bleeding" Mother Nature is beautiful

"Wait until I get my hands on the Air Traffic Control guy!"

Walking in the door and the end of the walk and Paul almost swallowed a spider!

Well. he was about 12 inches above Paul's head

He was busy wrapping up dinner

Did You Know? - When spiders moved from the water to the land in the Early Devonian period, they started making silk to protect their bodies and their eggs.

Spiders gradually started using silk for hunting purposes, first as guide lines and signal lines, then as ground or bush webs, and eventually as the aerial webs that are familiar today.

Spiders produce silk from their spinneret glands located at the tip of their abdomen. Each gland produces a thread for a special purpose – for example a trailed safety line, sticky silk for trapping prey or fine silk for wrapping it. Spiders use different gland types to produce different silks, and some spiders are capable of producing up to 8 different silks during their lifetime

OK!  The pneumonia seems to be getting better so Paul hit the road again! Along the way he met some very nice spooks, ghosts, and goblins! Enjoy the walk!

Off we go walking at about three miles per hour...

He is a happy ghost... Just got clean sheets!

Magnificent color on this warm California day!
It's going to be in the 90's today

Do you see the moon?

I promise NOT to walk on your grass!

Halloween Quote To Remember:
Once in a young lifetime one should be allowed to have as much sweetness as one can possibly want and hold. ~Judith Olney

Ah ha! I can now tell the witch where to go to get apples!

See the rose way up in the tree?

It started at the bottom and worked its way up!

Reminded Paul of the song.... "I Fall To Pieces"

Did You Know? - "I Fall to Pieces" is a single released by Patsy Cline in 1961, and was featured on her 1961 studio album, Patsy Cline Showcase. "I Fall to Pieces" was Cline's first number-one hit on the Country charts, and her second hit single to cross over onto the Pop charts. It was the first of a string of songs written by Hank Cochran and Harlan Howard (not always collaborating) for Cline.

"I Fall to Pieces" became one of Cline's most-recognizable hit singles. It has also been classified as a Country music standard.

Careful... This is a mean one!

The skeleton is not a happy camper!

Watching the world go by!

We was pretty high up!

Not a smile... Definitely a smirk!

Oh, what a tangled web we weave
When first we practise to deceive!

If you listen carefully you can hear a meow!

Forerunner to the burka perhaps?

We needed a beautiful smile after all the ghosts and goblins

When witches go riding,
and black cats are seen,
the moon laughs and whispers,
‘tis near Halloween.
~Author unknown

Off for another adventure in Rossmoor! This morning was quite warm so Paul was dripping wet when he returned home.

Halloween Quote To Remember:
Once in a young lifetime one should be allowed to have as much sweetness as one can possibly want and hold. ~Judith Olney

He gets lit up every night

Resting in the dirt

He is a happy little guy

"Welcome to our house"

Do you see the peacock??

Only a few more days and the ghosts and ghouls go back into the garage for another year! Paul must visit them and bite them goodbye!

The "wiggles" in the map show where Paul crossed the street to get a better shot!

Halloween Quote To Remember:
Where there is no imagination there is no horror. ~Arthur Conan Doyle, Sr.

Time for applesauce... These apples are from our front yard!

He is going to be bald in a few weeks!

The ghouls go swinging at night!

See the dew drops? Beautiful in the sun!

That makes one jump about three feet!

Could it be blood???

What are they so happy about?

No thanks.... I'll stay out on the sidewalk!

Ouch! His bite would hurt!

The top is a long way up!

Perhaps the last walk before Halloween occurs as the weekend is quite busy with two musicals at Cerritos Performing Arts Center!

Another 2.2 miles plus we are going dancing tonight!

"I am afraid of the heights"

"Ah... The light finally comes one!

Howling not allowed after 9:00 PM

On Hallowe'en the thing you must do
Is pretend that nothing can frighten you
And if somethin' scares you and you want to run
Just let on like it's Hallowe'en fun.
~Author unknown

Right back at ya! 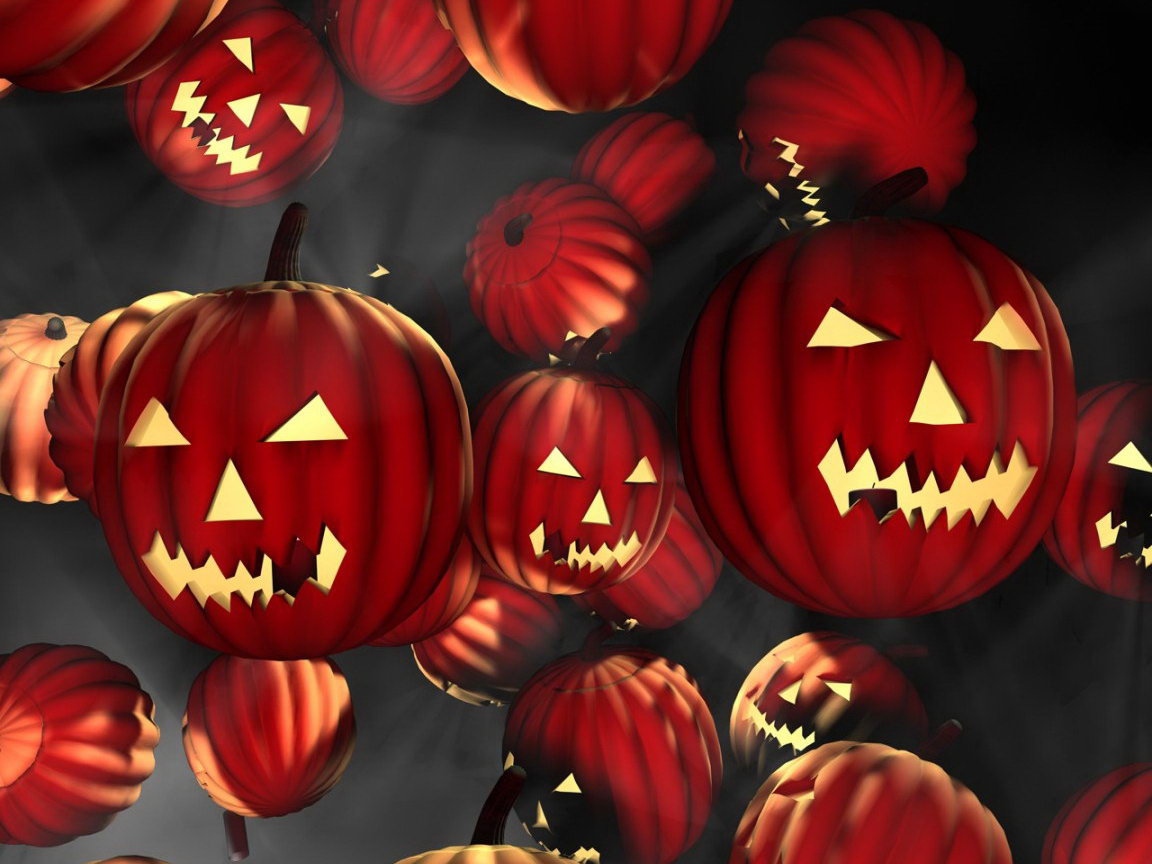 The last day of October and Paul was brave.... The gouls are in overtime today! Just awaiting the sun to set! Boo!

The worms are out and about

"You must use the back door"

Spidy is on the move

Get your shovel out!

Ouch! This is spooky

The trees are really dropping their leaves now

reach for the sky!