Quotation To Remember: Season of mists and mellow fruitfulness
Close bosom-friend of the maturing sun...
~John Keats (1795–1821), "To Autumn"

Quotation To Remember: "Delicious autumn! My very soul is wedded to it, and if I were a bird I would fly about the earth seeking the successive autumns." - George Eliot 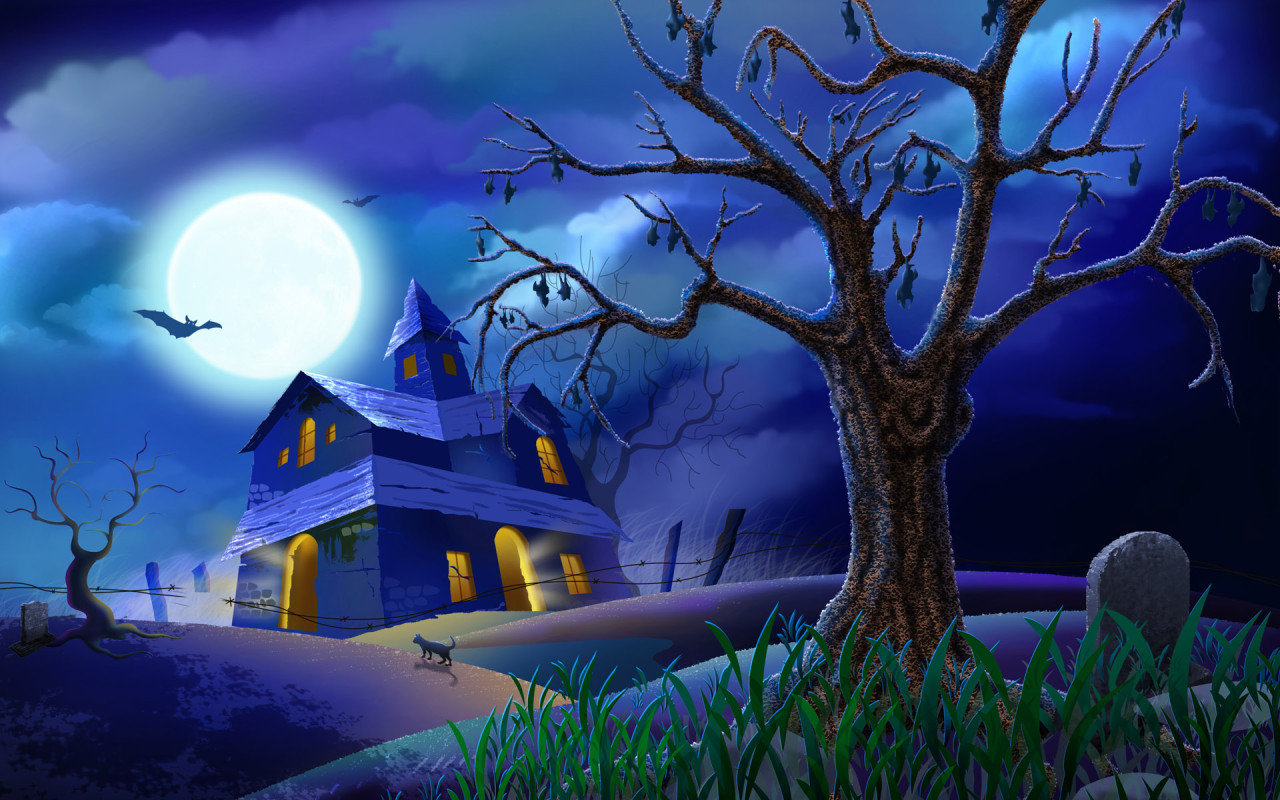 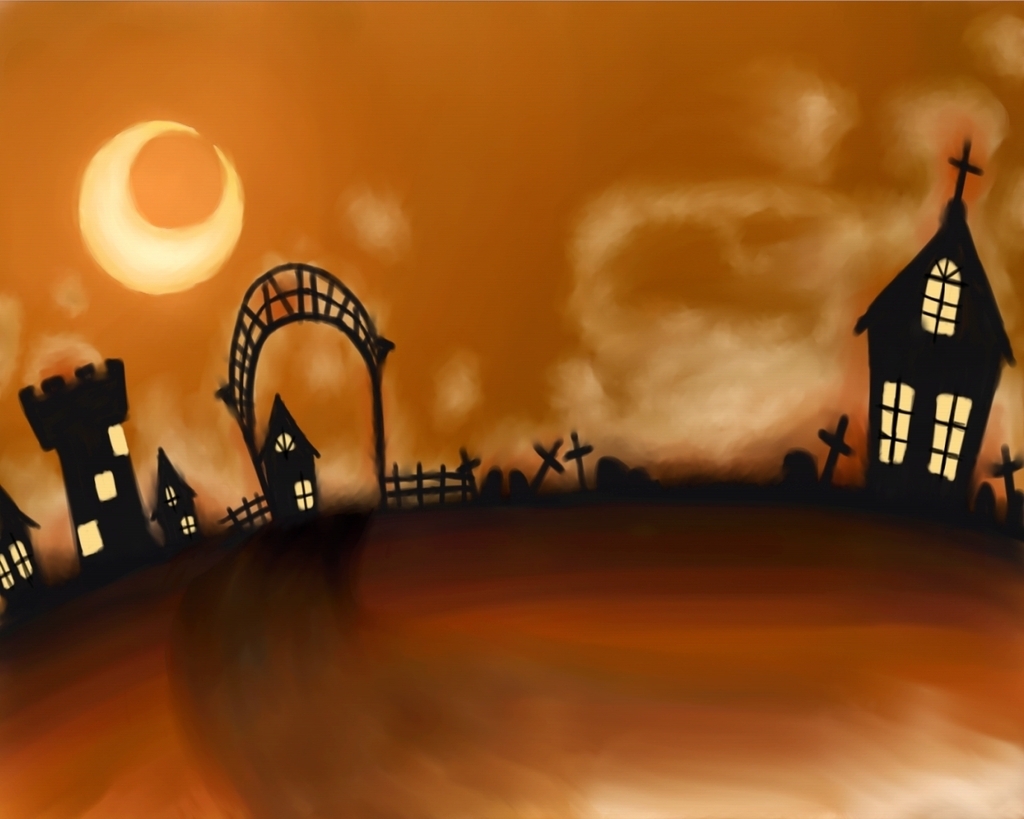