Quotation To Remember: "Change is a measure of time and, in the autumn, time seems speeded up. What was is not and never again will be; what is is change." - Edwin Teale 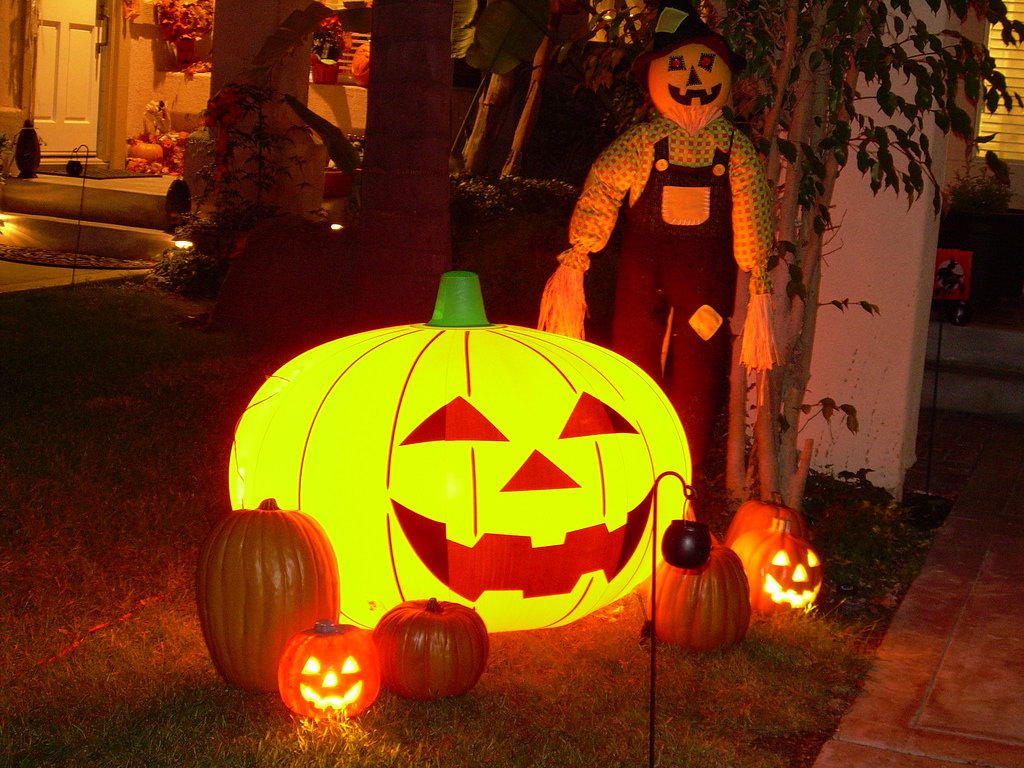 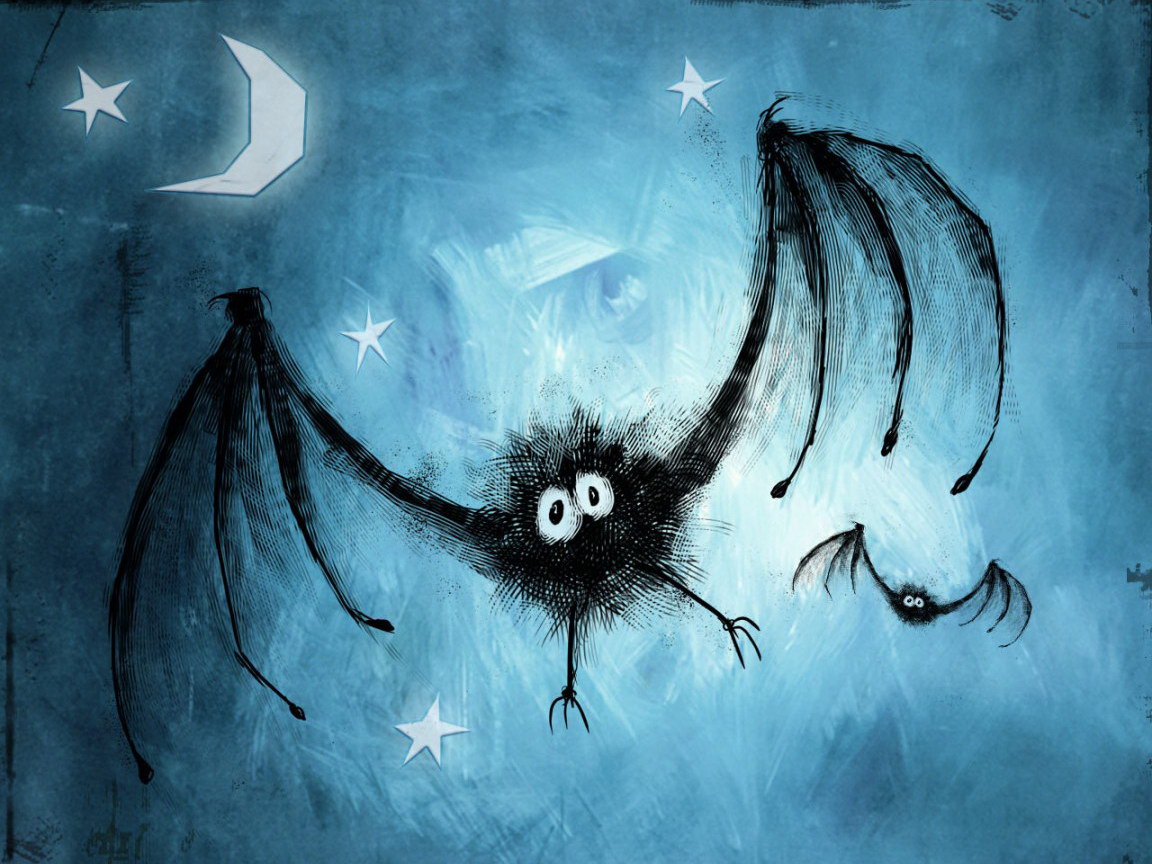 Quotation To Remember: I don't know that there are real ghosts and goblins, but there are always more trick-or-treaters than neighborhood kids. ~Robert Brault