Quotation To Remember: "Seasons of mists and mellow fruitfulness, Close bosom-friend of the maturing sun; Conspiring with him how to load and bless With fruit the vines that round the thatch-eves run; To bend with apples the moss'd cottage--rees, And fill all fruit with ripeness to the core; To swell the gourd, and plump the hazel shells With a sweet kernel; to set budding more, And still more, later flowers for the bees, Until they think warm days will never cease, For Summer has o'er-brimm'd their clammy cells." - John Keats

Quotation To Remember: A beauty lights the fading year... ~Phebe A. Holder, "A Song of October," in The Queries Magazine, October 1890 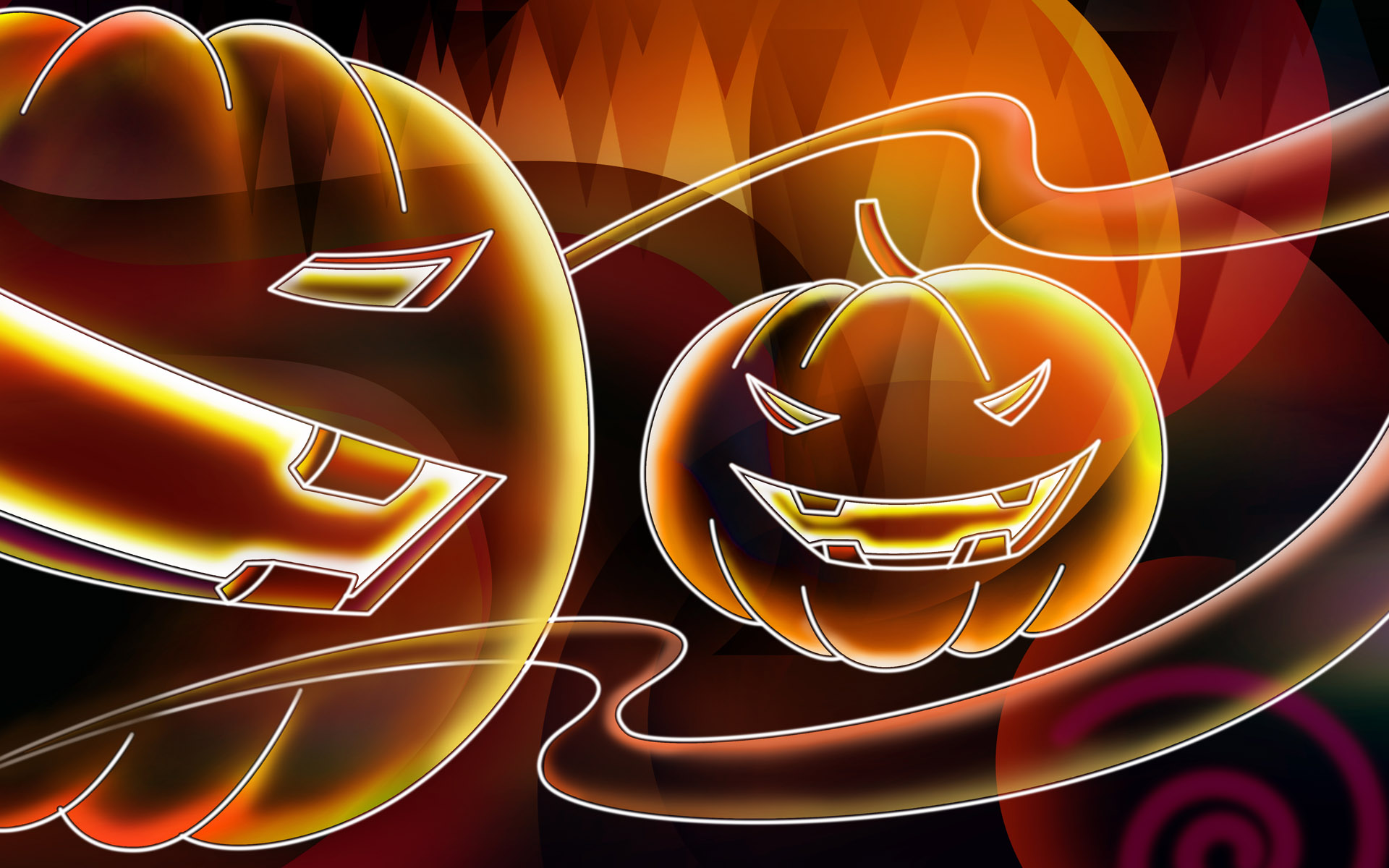 Quotation To Remember: There is a child in every one of us who is still a trick-or-treater looking for a brightly-lit front porch. ~Robert Brault

Being in a band you can wear whatever you want — it's like an excuse for Halloween everyday. ~Gwen Stefani

Halloween Quote To Remember:
There is a child in every one of us who is still a trick-or-treater looking for a brightly-lit front porch. ~Robert Brault

Halloween Quote To Remember:
There is a child in every one of us who is still a trick-or-treater looking for a brightly-lit front porch. ~Robert Brault