Christmas is the season for kindling the fire of hospitality in the hall, the genial flame of charity in the heart

It's that time of year to raise money for those in need and the Elks are quick to volunteer to provide for those people. The Christmas Tree Lane gives us the opportunity to bid on trees which were donated and all the proceeds to to the needy.   Tonight is the preview and tomorrow is the real deal...

Brian and Jan were Puttin' on the Ritz

It was introduced by Harry Richman and chorus in the musical film Puttin' On the Ritz (1930). According to The Complete Lyrics of Irving Berlin, this was the first song in film to be sung by an interracial ensemble.

The title derives from the slang expression "putting on the Ritz," meaning to dress very fashionably. The expression was inspired by the opulent Ritz Hotel.

Fred Astaire and a chorus of Fred Astaires performing "Puttin' On the Ritz" in Blue Skies (1946).

We met Dan, 83, who knew a lot of people we also knew through Boeing

Dan was keeping the ladies entertained!

Nita gave us the world's largest smile!   Denise also joined us this evening.

"Neal, You got some 'splainin to do!"

Brian's tie is quite unique...

Iris is looking great this evening... Love the necklace

Marcia packs up dinner while Leon looks for his tooth! 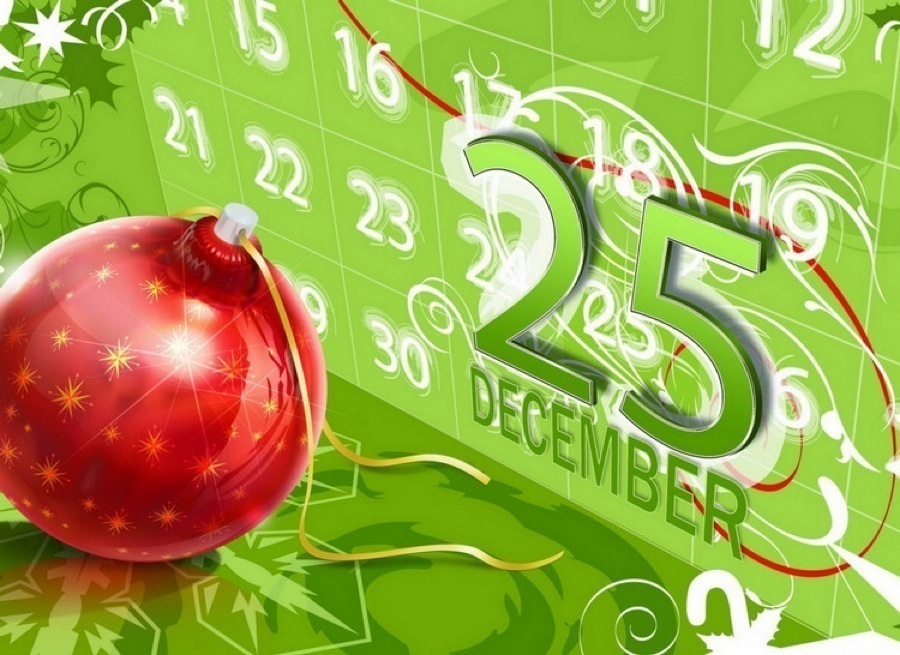 "I will let them get by with that move... Watch the hands Wil!"

We knew we have seen that picture before in an old scrapbook!

What are they cooking up?

Watch our for these two!   Ladies in Red....
Sounds like a great title for a song

One more pose... Just for Conrad!

Conrad and Nita show us their Latin moves...
Unfortunately the song was a waltz...

Our group fills the floor... Conrad does a solo

"Hold me tighter Leon, it is cold in here!"

Now we are moving!

Did You Know? - Continuing the current trend of large-scale mergers and acquisitions, it was announced today at a press conference that Christmas and Hanukkah will merge. An industry source said that the deal had been in the works for about 1300 years.

While details were not available at press time, it is believed that the overhead cost of having twelve days of Christmas and eight days of Hanukkah was becoming prohibitive for both sides. By combining forces, we're told, the world will be able to enjoy consistently high-quality service during the Fifteen Days of Chrismukkah, as the new holiday is being called.

Massive layoffs are expected, with lords a-leaping and maids a-milking being the hardest hit. As part of the conditions of the agreement, the letters on the *dreydl, currently in Hebrew, will be replaced by Latin, thus becoming unintelligible to a wider audience.

Also, instead of translating to "A great miracle happened there," the message on the dreydl will be the more generic "Miraculous stuff happens." In exchange, it is believed that Jews will be allowed to use Santa Claus and his vast merchandising resources for buying and delivering their gifts.

One of the sticking points holding up the agreement for at least three hundred years was the question of whether Jewish children could leave milk and cookies for Santa even after having eaten meat for dinner. A breakthrough came last year, when Oreos were finally declared to be Kosher. All sides appeared happy about this.

A spokesman for Christmas, Inc., declined to say whether a takeover of Kwanzaa might not be in the works as well. He merely pointed out that, were it not for the independent existence of Kwanzaa, the merger between Christmas and Chanukah might indeed be seen as an unfair cornering of the holiday market. Fortunately for all concerned, he said, Kwanzaa will help to maintain the competitive balance.

He then closed the press conference by leading all present in a rousing rendition of "Oy Vey, All Ye Faithful."

Donna thinks it is a hat and teases Paul... Paul replies with... 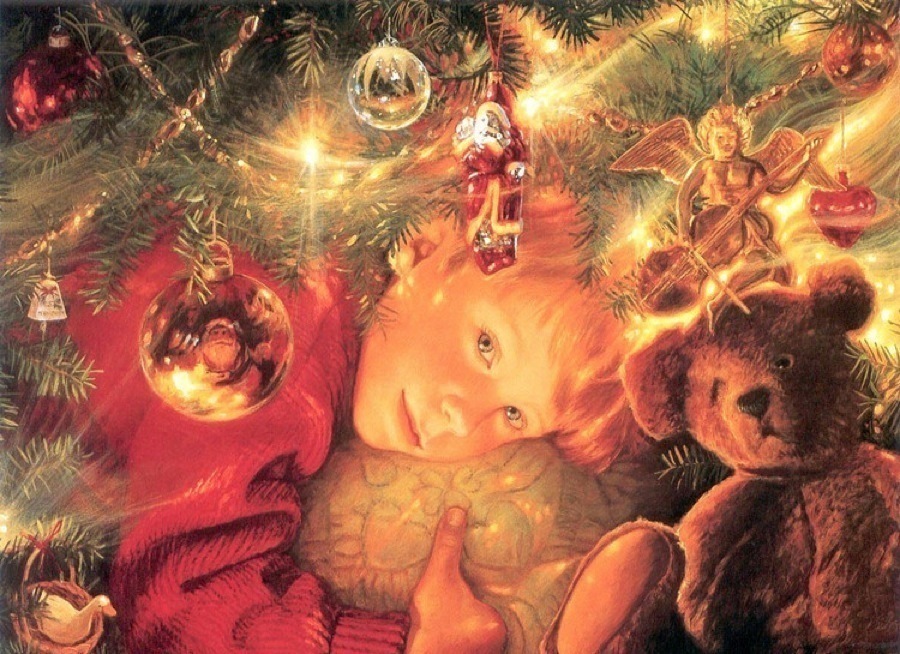 Paul gives her "The Smile" and offers wine... Will it work?

Iris whispered to Wil "Shall we go home now?"

She sure got Wil's attention

"So Jan... What is your favorite saying these days?

Brian still has his tie on...

Brian regales us with stories of the big sushi adventure

Brian now sings...
"I am dreaming of a red sushi.... Just like the one I had last night"

"I know what is going to happen now!  He will start singing"
"The other thing that is quite odd is that Brian has taken four baths today!"